The incident took place near the Bansghata post of the BSF during the intervening night of July 3 and 4. A packet containing eight kilograms of ‘ganja’ or marijuana was seized from the incident site as well. 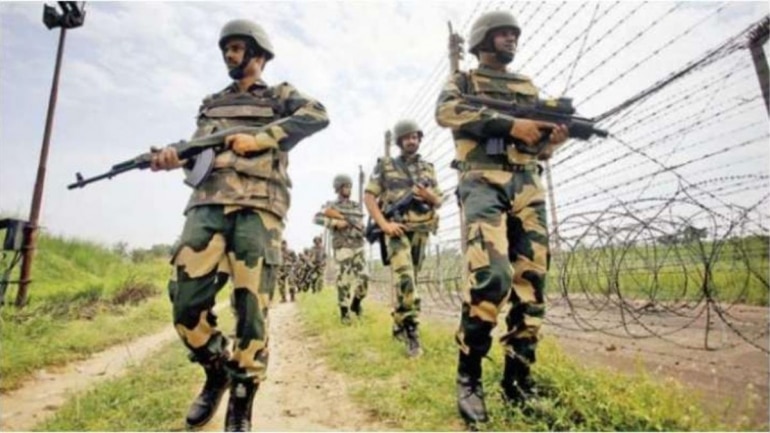 Three Border Security Force (BSF) personnel have been injured in an attack by Bangladeshi smugglers along the India-Bangladesh international border in West Bengal, officials said on Saturday.

The incident took place near the Bansghata post of the BSF in the North 24 Parganas district of the state during the intervening night of July 3-4, they said.

Troops of the 107th battalion of the force had laid an ambush in the border area and when a group of 10-12 Bangladeshi smugglers were spotted in the dead of the night (around 3:30 am), the BSF men challenged them.

Three BSF men were injured in this attack, he said.

The troops fired five rounds from their non-lethal pump action gun in self-defence and subsequently, the miscreants ran across the border towards Bangladesh, the officer said.

A packet containing eight kilograms of ”ganja” or marijuana was seized from the incident site, he added.

It is understood that one or two of the attackers were injured in the firing by the BSF troops, the officer said.