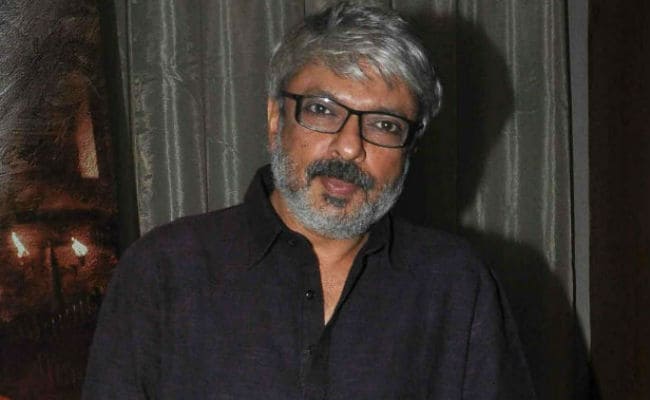 The Mumbai Police will record the statements of filmmakers Sanjay Leela Bhansali and Shekhar Kapur in connection with the investigations into actor Sushant Singh Rajput’s death last month.

Sanjay Leela Bhansali, known for lavishly mounted blockbusters like “Padmaavat” and “Ram-Leela”, will be asked about allegations that the actor was battling depression as he had been forced to drop out of his films because of a contract he had signed with Yash Raj Films, sources said.

Sushant Singh Rajput, 34, was found dead in his home in Bandra on June 14. The police said it was death by suicide.

The Maharashtra government ordered an investigation into allegations that the actor was upset about losing acting jobs because of cliques and nepotism in the Hindi film industry, besides reportedly dealing with clinical depression.

The death jolted the film fraternity and led to a deluge of recriminations and mea culpas from celebrities. Filmmaker Shekhar Kapur was among those whose posts drew attention to the actor’s turmoil.

“I knew the pain you were going through. I knew the story of the people that let you down so bad that you would weep on my shoulder. I wish I was around the last 6 months. I wish you had reached out to me. What happened to you was their Karma. Not yours,” he had tweeted.

I knew the pain you were going through. I knew the story of the people that let you down so bad that you would weep on my shoulder. I wish Iwas around the last 6 months. I wish you had reached out to me. What happened to you was their Karma. Not yours. #SushantSinghRajput

Twenty-eight people, including friends, family and aides have recorded their statements with the police. Actor Rhea Chakraborty, a close friend of Sushant Singh Rajput, and his last co-star Sanjana Sanghi were among them.

Yash Raj Films casting director Shanoo Sharma and Netflix director Aashish Singh who was earlier with Yash Raj Films have also given their statements to the police.

Sushant Singh Rajput, who debuted with the critically acclaimed 2013 film “Kai Po Che”, had worked in two movies of the Yash Raj banner – “Shuddh Desi Romance” and “Detective Byomkesh Bakshy!”. His third film, “Paani”, to be directed by Shekhar Kapur, was shelved; the production house reportedly backed out, news agency PTI reported. The police have taken a copy of his contract with Yash Raj Films for its inquiries.