The coronavirus pandemic has led to several re-runs of old television shows to keep the viewers entertained. In Pakistan, Turkish historical fiction series Dirilis: Ertugrul was telecasted after being dubbed in Urdu as Ertugrul Ghazi.

Dirilis: Ertugrul was first aired in the year 2014 in Turkey. It revolves around the life of legendary warrior Ertugrul, father of Osman I (Usman I), the founder of the Ottoman Empire. The show has five seasons and gained immense popularity in Pakistan after it was telecast in Urdu.

In Ertugrul Ghazi, Engin Altan Diaz plays the titular role. Esra Bilgic plays the role of Halima Khatun, the beloved wife of the central character and mother of the Ottoman Empire-founder, Usman I. The show also stars Burcu Kiratli in the role of Roshni Khatun (Gokce Hatun in the Turkish series).

Burcu recently became a target for trolls when several Pakistani fans spotted a video of the actress on Instagram, in which she is seen going out for a swim. Unable to tell the reel apart from the real, fans commented on the Turkish actress’s video from August 2019, saying that these things aren’t allowed in their culture.

Take a look at some reactions here: 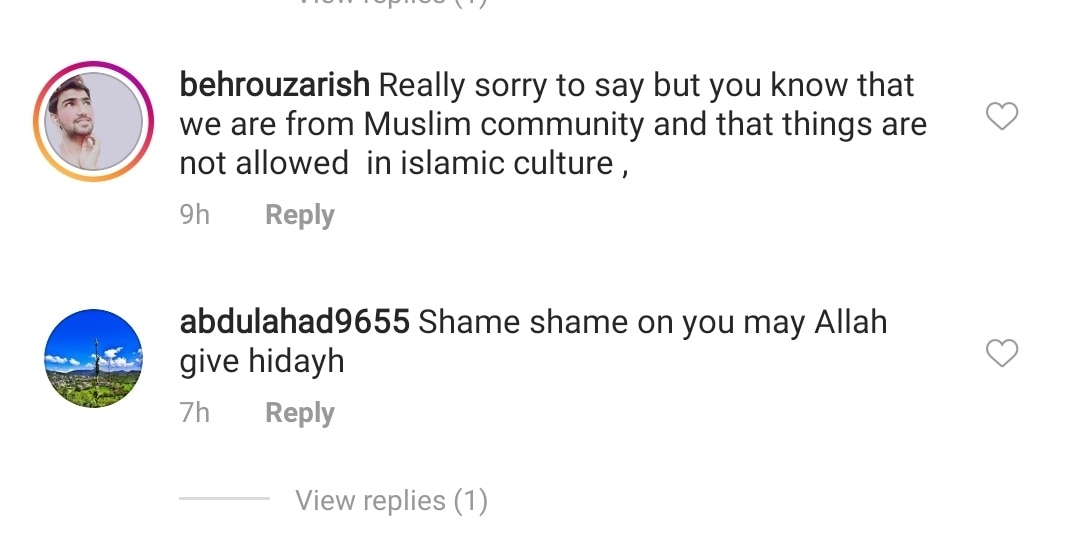 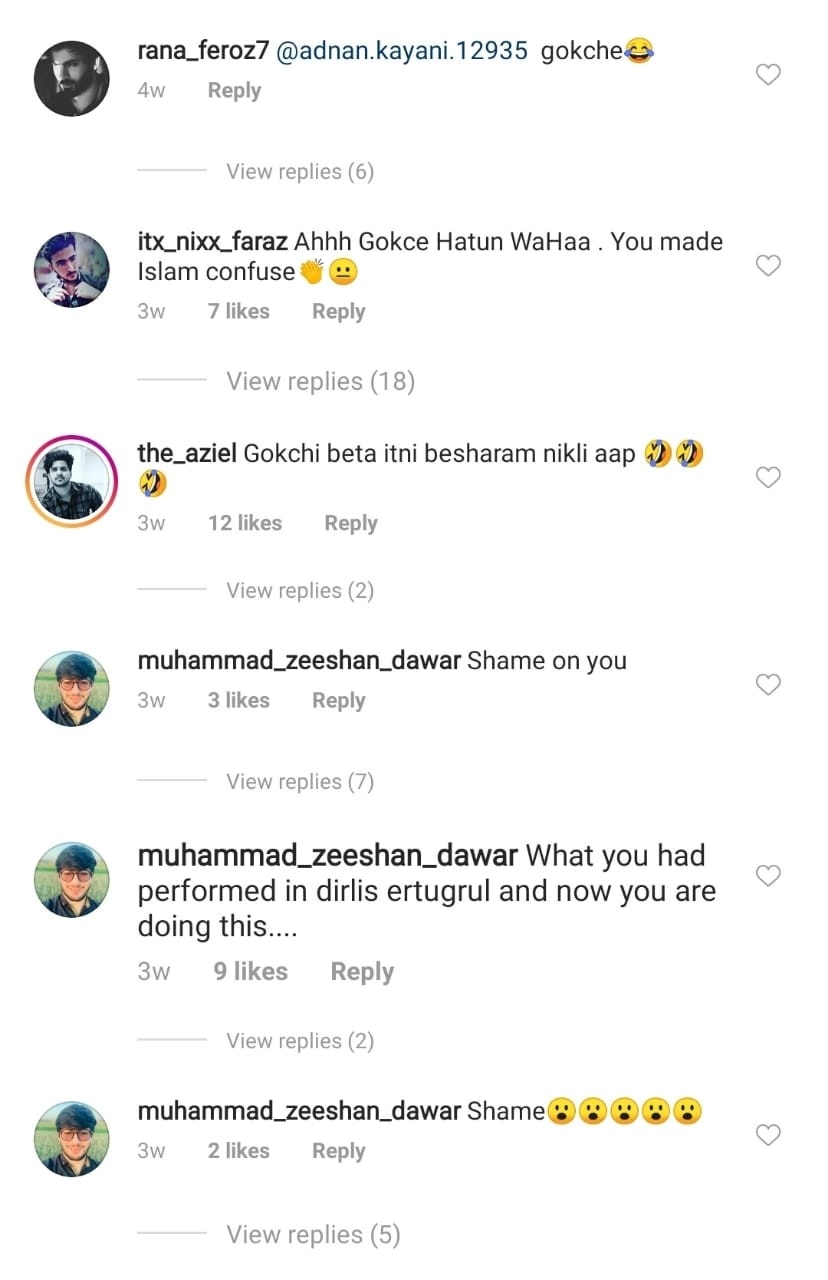 Like Burcu, Esra Bilgic had also been trolled for her old pictures in the past. The actress was seen posing in a black bralette, which didn’t go down well with her Pakistani fans. Soon, hate comments flowed in. As a result of the trolling she went through before, the actress recently shared a picture in swimwear and chose to turn the comments off this time.

On the other hand, there are some fans who are supporting the actresses and trying to make their fellow countrymen understand that the actresses are originally from Turkey and have a life apart from the ones that they are seen playing on the small screens.

ALSO READ | US officer who put knee on man’s neck should be charged, says Mayor

ALSO WATCH | Protests across US over George Floyd killing