Posted By: msaaadminon: May 16, 2020In: LATEST NEWSNo Comments
Print Email 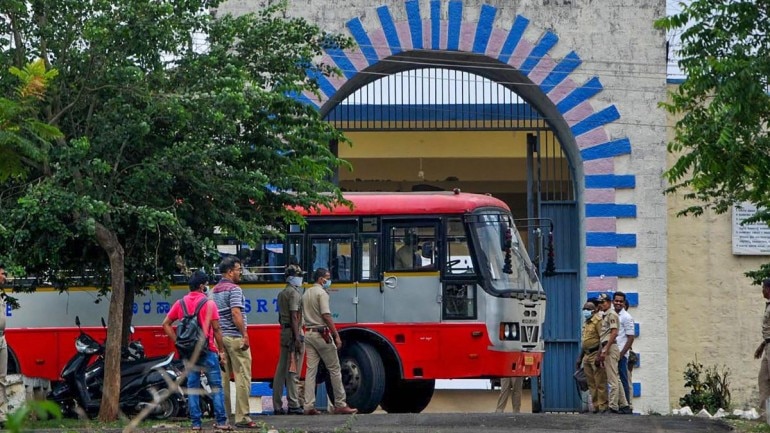 The first inmate to get infected contracted the virus at DDU hospital where he had gone to get treated for some other ailment. (File photo: PTI)

Rohini Jail in New Delhi on Saturday reported that it has a total a 17 coronavirus cases. 15 inmates and a jail staffer tested positive for Covid-19 after they came in contact with an inmate who tested positive earlier.
The first inmate to get infected contracted the virus at DDU hospital where he had gone to get treated for some other ailment.

Sandeep Goel, DG Prisons said, “We had conducted Covid testing for 19 inmates of Rohini jail who were sharing barrack with one inmate (Kuldeep) who tested positive in DDU hospital earlier where he had gone for some other ailment.”

“Their test results have come. 15 out of these 19 inmates have tested positive. 5 staff had also been tested. Out of these, 1 staff (Head Warder Vinay Kumar) has tested positive. Rest are negative,” Sandeep Goel, DG Prisons, said.

“So far, all these persons, including those who tested positive are asymptomatic. The inmates who have tested positive have been separated from others. They have been kept in isolation quarantine barrack,” he said.

Tihar Jail authorities had conducted multiple tests after an inmate tested positive in the Rohini Jail. While all those sharing his barrack were immediately quarantined, the concerned authorities were also informed.